What makes us great

Our partner, a ‘big Six’ energy supplier had regulatory agreed installation targets for smart meters to be achieved, and when they contacted us, were in danger of failing to achieve the pre-agreed target. The challenge was simple: Secure enough appointments in a pre-determined time frame to allow them to meet regulatory requirements!

With ResQ’s knowledge of the industry and of the requirement, we were able to recruit new staff from a bank of suitable candidates within 17 days from initial partner contact. We were then able to utilise ResQ’s dialling platform to be able to attempt to contact a much greater number of customers than our partner were capable of doing without a dialling platform. As an additional benefit with all calls recorded, it led to innovation within the program to include customers who refused installations as part of their regulatory requirement.

ResQ knew of the skill sets needed to fulfil the campaign and where to advertise for maximum exposure. In doing so, we received over 80 CVs within the first day and over 300 CVs by the application deadline for the 20 vacancies. Training was delivered in conjunction with our partner to target specific areas which again reduced the lead time from requirement to launch. From launch, we monitored engineer availability and by segmenting data to target specified areas, we were able to ensure maximum utilisation of the engineers. During the scope of the campaign, some dispositions were not considered, however, the benefits became apparent and were agreed for deployment on the campaign. The agility of ResQ’s internal development team meant we were able to change and adapt dispositions used and then gather consent on marketing in line with GDPR to add further value to the programme.

ResQ did not just meet the requirements laid out by our partner, we exceeded them by achieving 221% of agreed target! In addition to this, ResQ were able to gain opt-in consent in line with GDPR and targeted contact methods as requested by our partner’s customers allowing for increased engagement in the future. 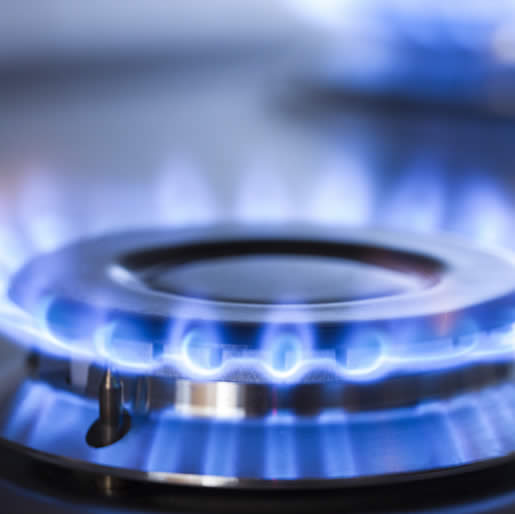 Migration of Services to an Outsourcer

A market leading energy switching client wanted to reduce its cost to serve...

Service
Inbound and Outbound Provision of Sales and Service 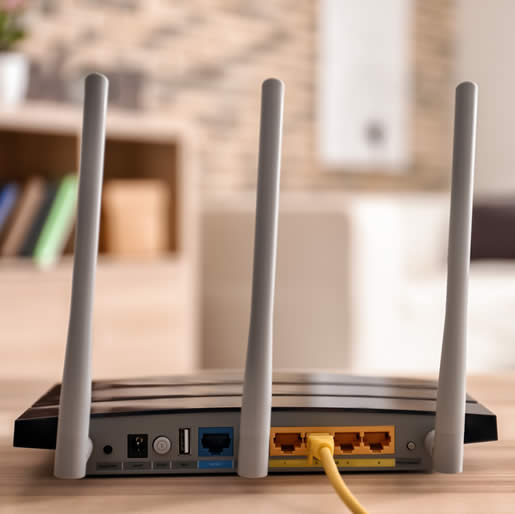 Transition of Service from Another Outsourced Provider

A new phone and broadband service had been created and was set up using an...